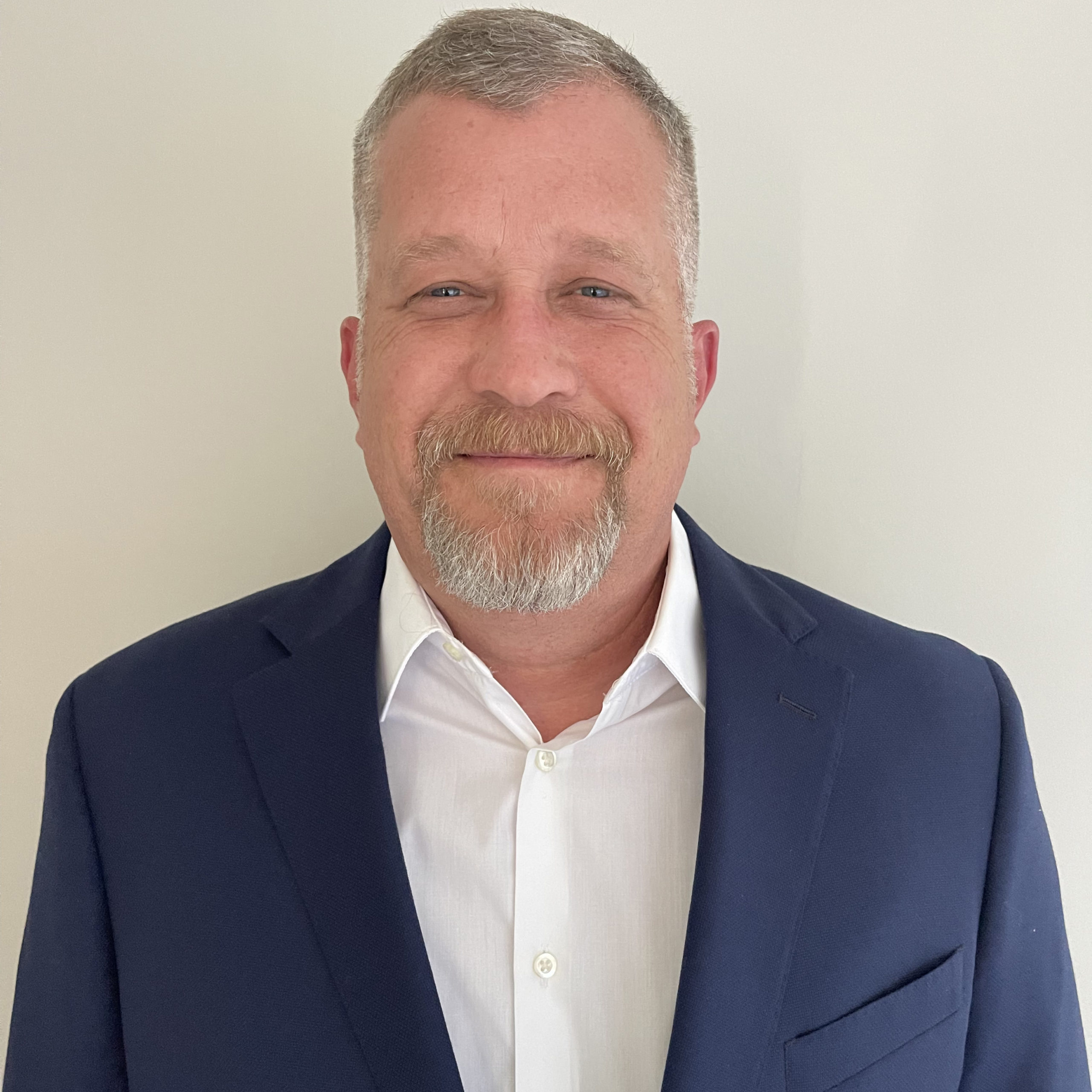 As Director of Operations, Brent Frazier communicates with senior leadership to make decisions for operational activities and sets strategic goals to plan and monitor the day-to-day running of business to ensure smooth progress. Brent evaluates overall performance by gathering, analyzing, and interpreting data and metrics to promote profitability and ensure the company runs with legality and conformity to established regulations

Brent Frazier was with KDH Defense Systems, Inc. since 2009. Upon his arrival at KDH, Brent served as the Program Manager for most of KDH’s significant Military contracts. These contracts included such products as the Army IOTV, Army SPCS, Marine Corps IMTV, Marine Corps Plate Carrier, and the Air Force EOD. In addition to these military contracts, Brent has been the Program Manager for KDH Federal Programs including the Department of Homeland Security, DEA and ATF.

From 2013 through 2015, Brent performed various management roles as KDH re-engineered itself for Law Enforcement style products. These positions included Purchasing Manager, Production Control Manager as well as Receiving and Shipping Manager. Then in 2016, Brent moved into the position of Director of Quality where he served KDH for 3 years.

When KDH and Armor Express merged in 2019, Brent was promoted to his current position as Director of Operations.

Prior to joining KDH, Brent was in Program Management for 18 years, spending 13 years at Cooper Lighting in Peachtree City, Georgia focusing primarily on the design and development of Indoor/Outdoor Security Lighting. At Cooper Lighting, Brent was responsible for all Product Development and Manufacturing duties for four different product lines. Customers included Lowes, Home Depot, and Walmart.

Brent graduated from Appalachian State University where he received a BS in Industrial Engineering. 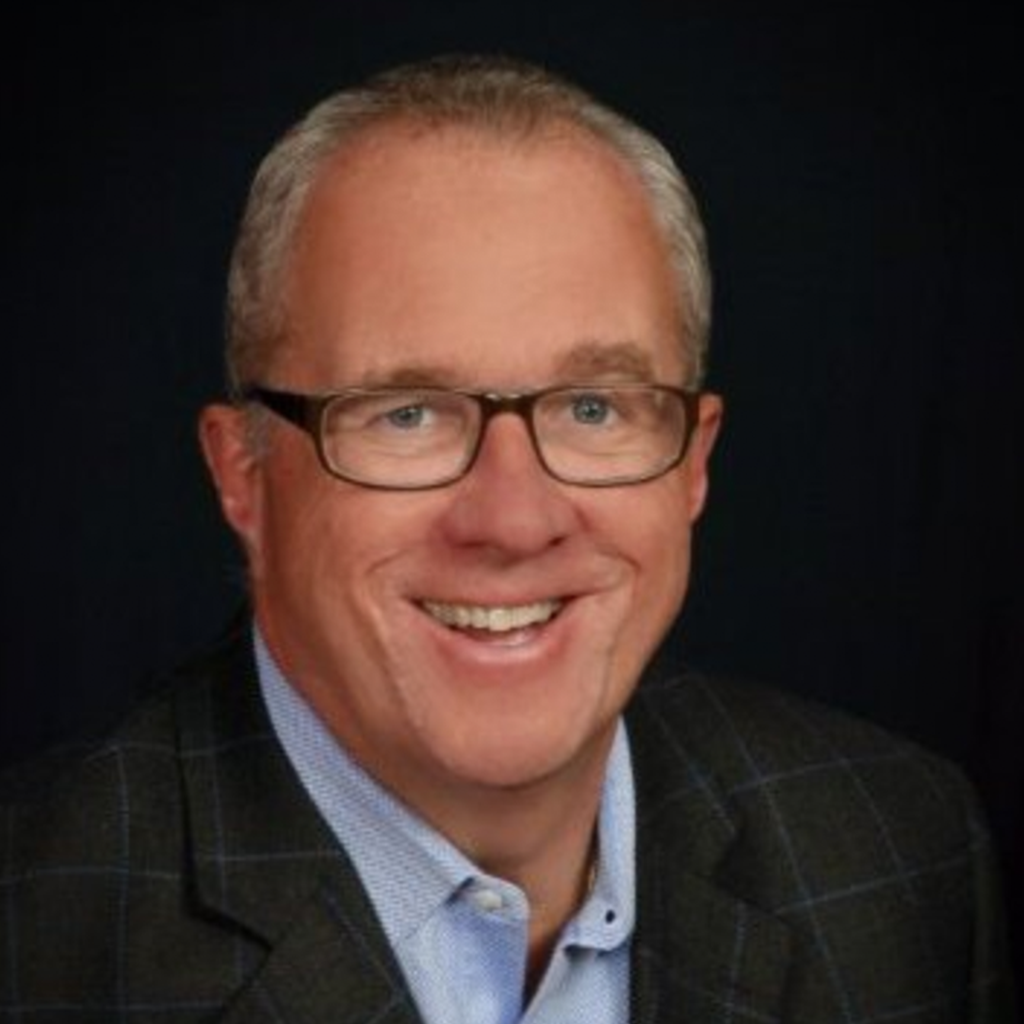 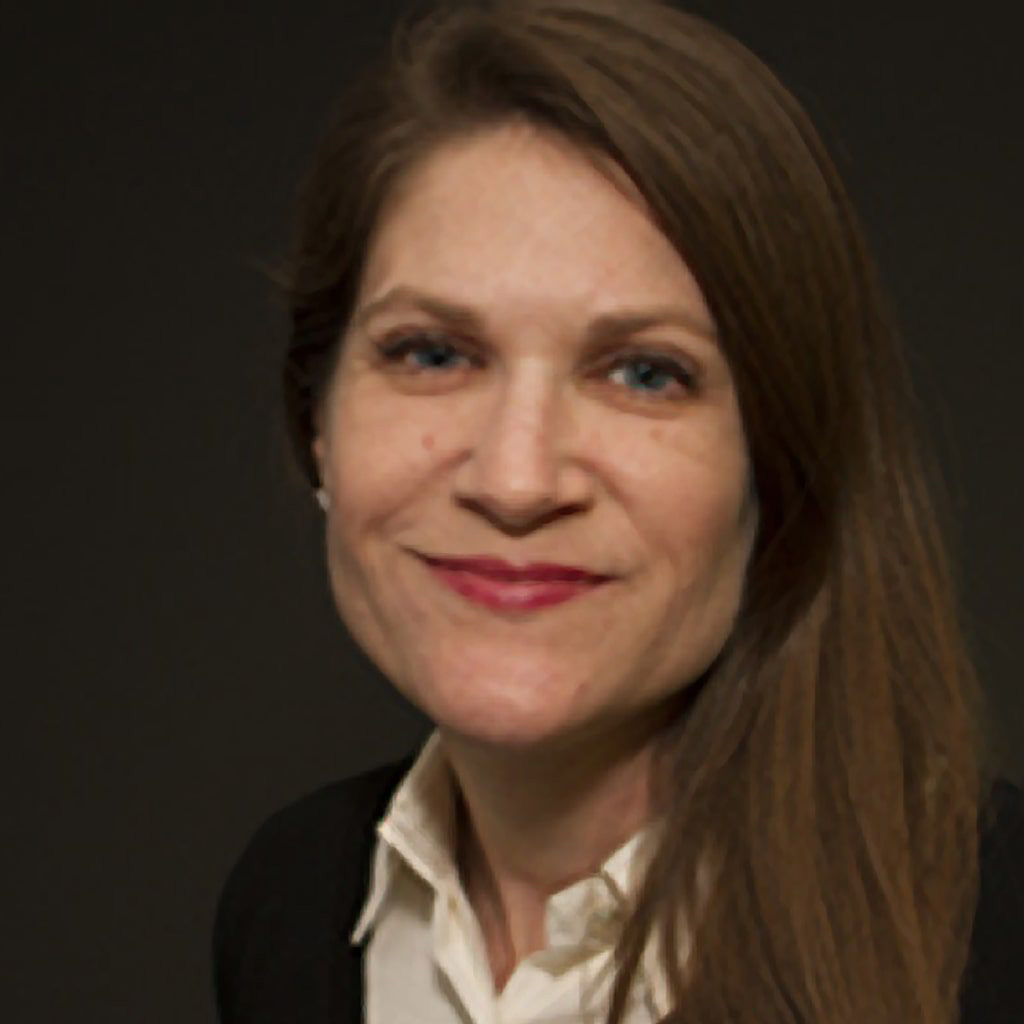 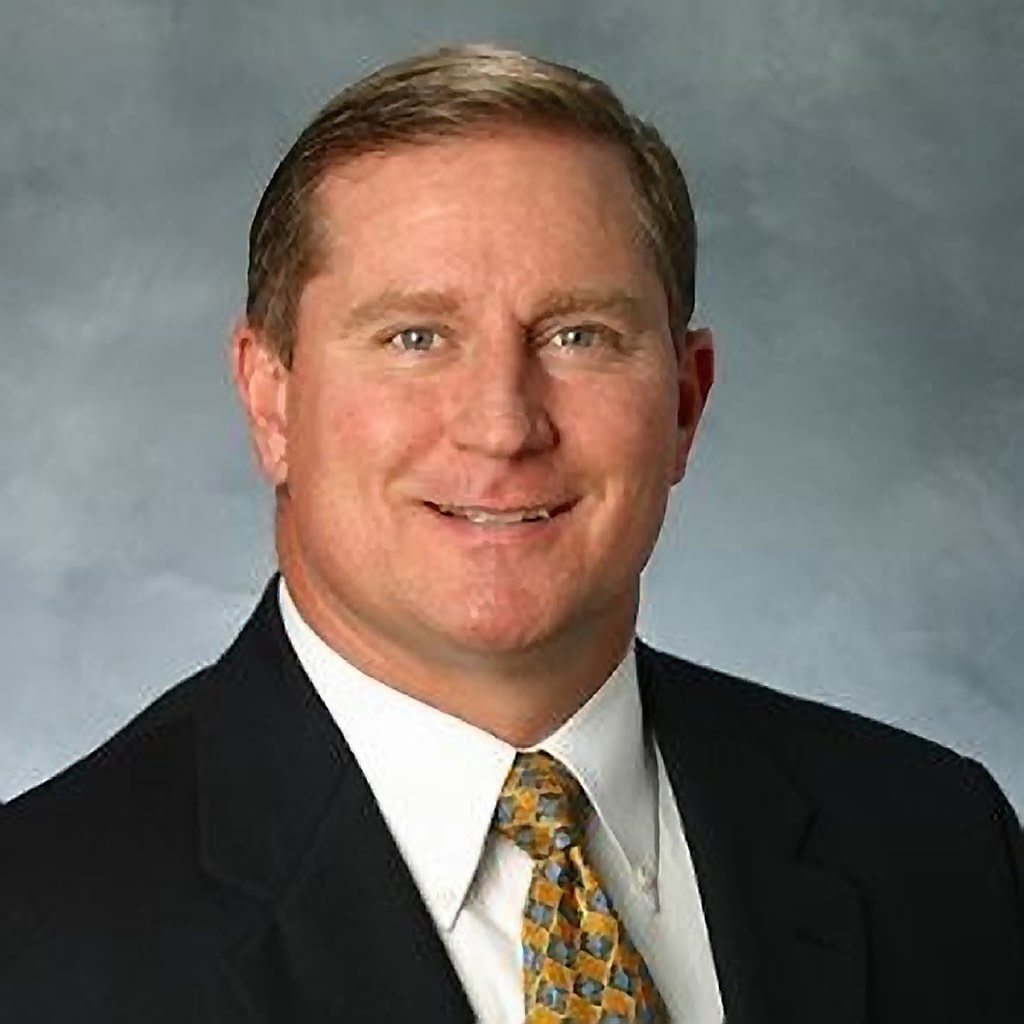 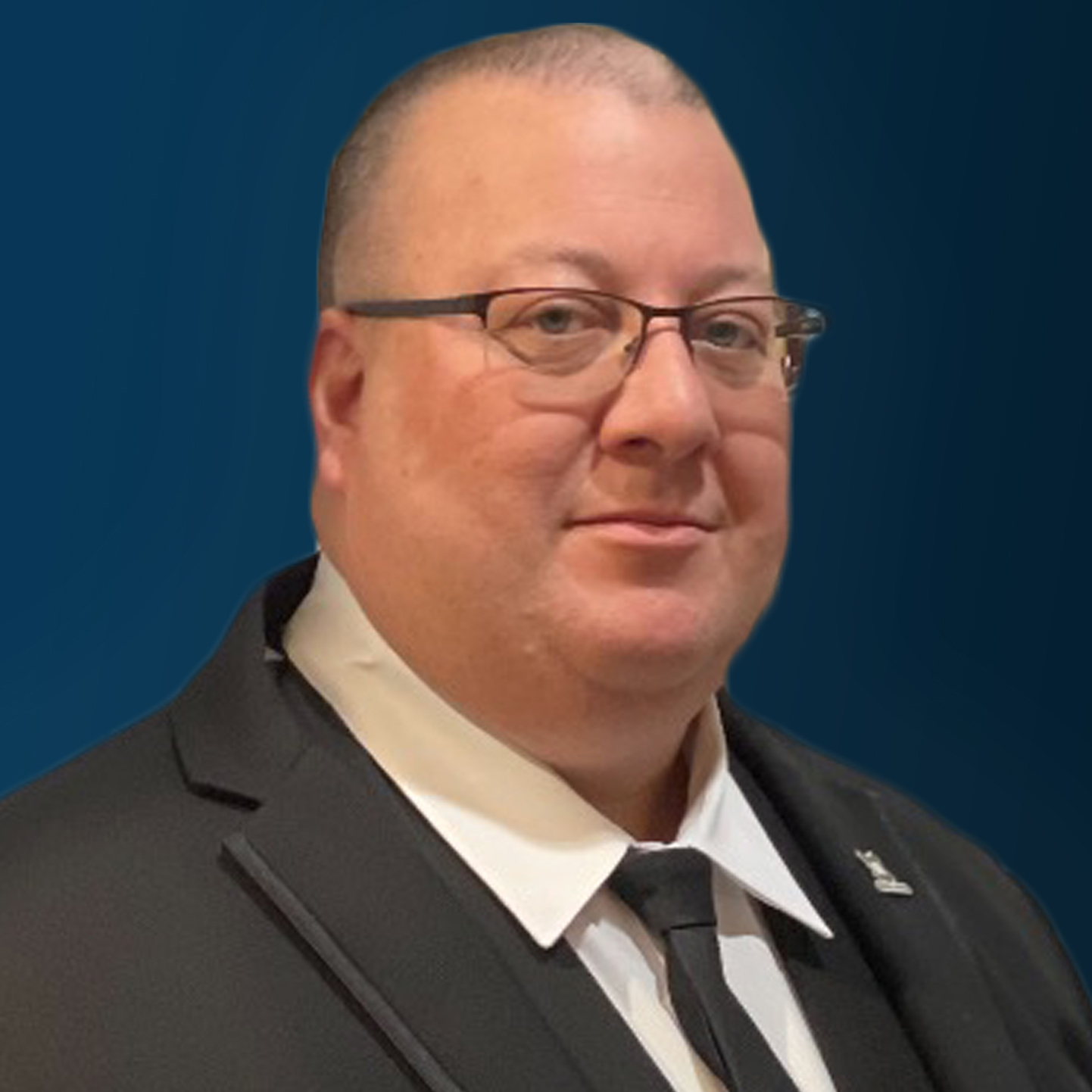 This website uses cookies so that we can provide you with the best user experience possible. Cookie information is stored in your browser and performs functions such as recognising you when you return to our website and helping our team to understand which sections of the website you find most interesting and useful. Please see our full Privacy Policy for more details.