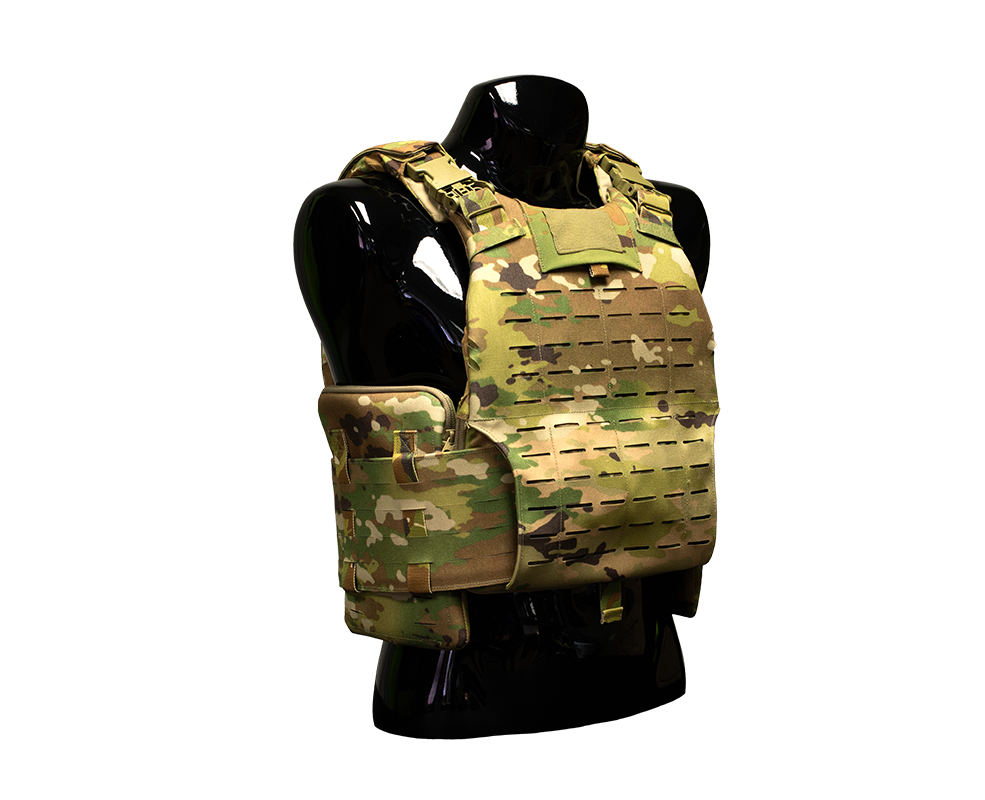 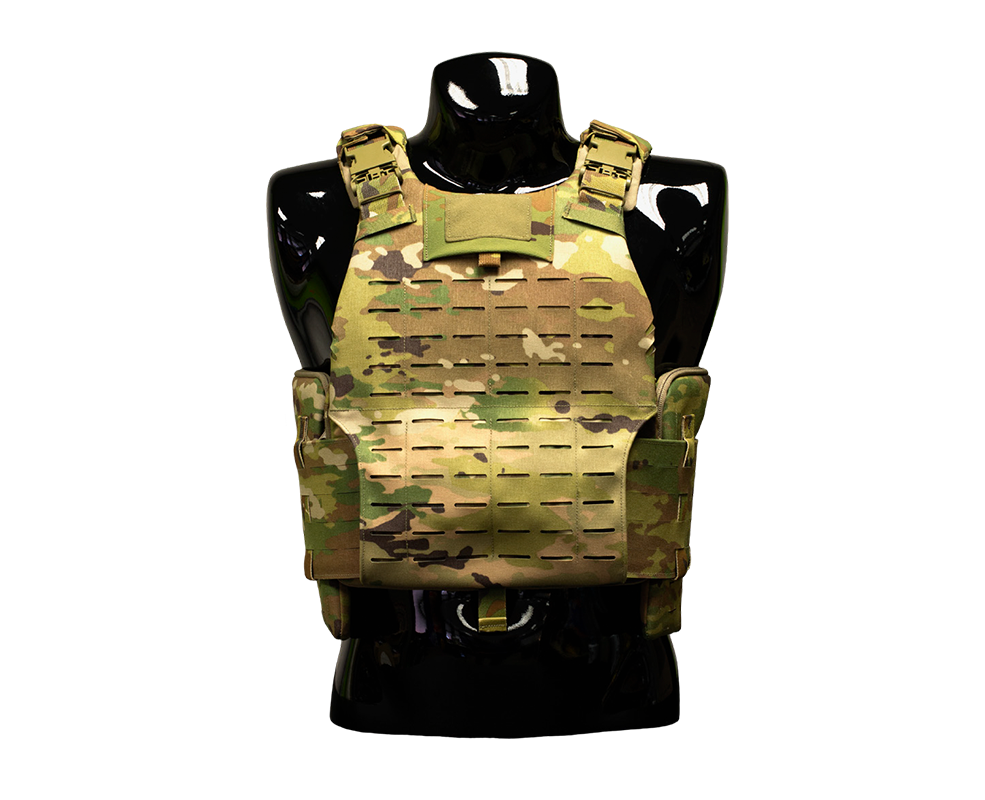 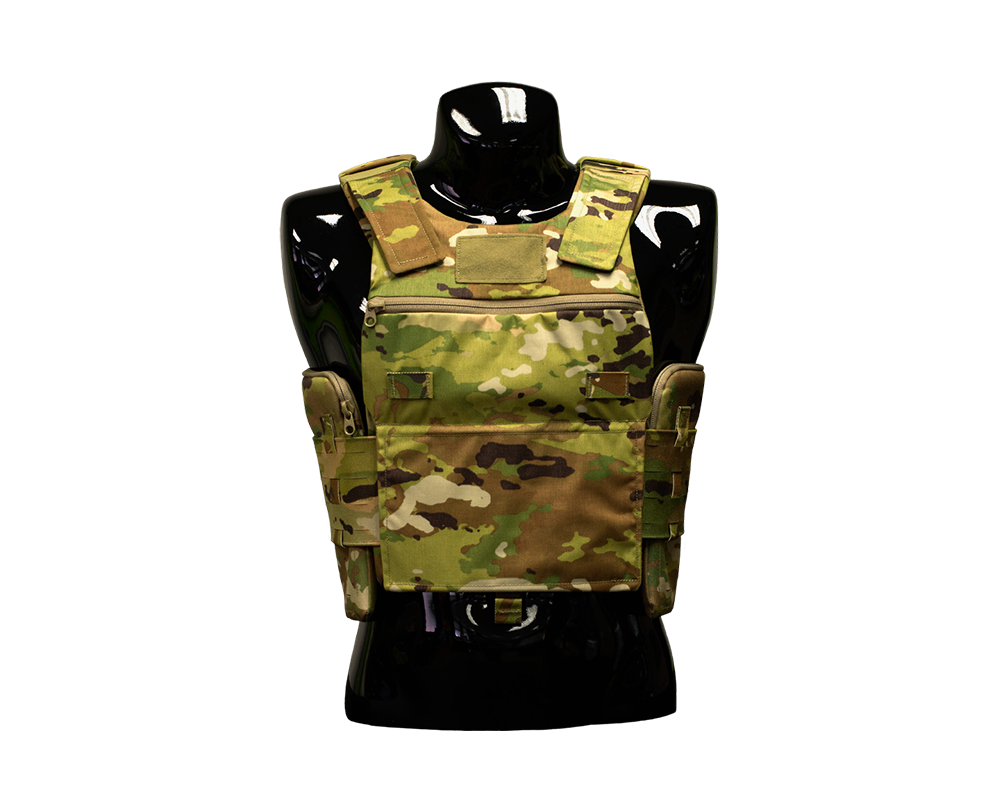 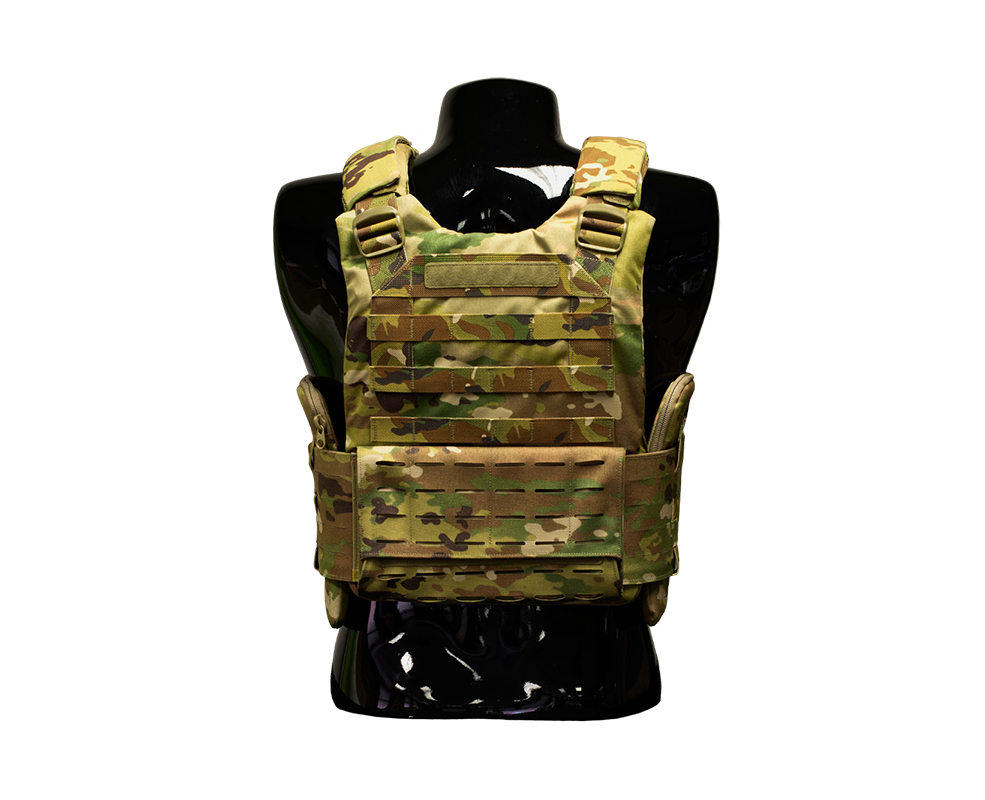 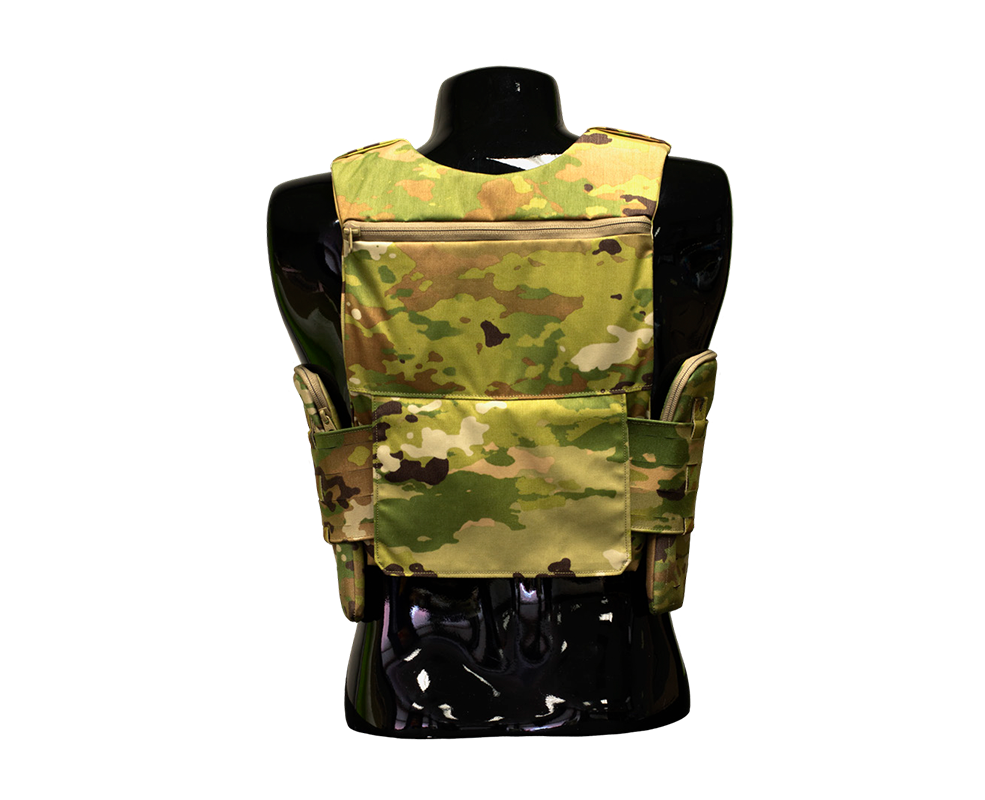 The MSV-GEN II is one of the latest protective systems released by the Army and only produced under the KDH brand. The MSV was developed by the Army over a multiyear development program. The MSV was chosen by soldiers and offers significant improvements over their current IOTV system. The MSV-GEN II offers enhanced protection and maneuverability at a significantly reduced weight.